A Threat to Vegetable, Fruit, Ornamental and Wildland Plants in BC

In July 2017, the Canadian Food Inspection Agency (CFIA) detected Japanese Beetle in a park in Vancouver, BC.  Japanese Beetle is regulated as it is an environmental and economic threat to Canada.

Japanese beetle is an invasive, regulated pest that feeds on the roots of turf grass and above-ground parts of more than 300 plant species including roses, fruit trees, grapevines, and other common landscape and food plants. If this pest spreads, it could cause damage to lawns, landscapes, golf courses, gardens and parks, and harm B.C.’s agricultural sector. It could also affect the beauty and health of Vancouver’s ecosystem.

This was the first detection of this damaging pest in BC, although this pest is now established in Eastern Canada and parts of the USA.

Landscape industry professionals are urged to be aware of this pest and report sightings of Japanese Beetle to the CFIA.  CFIA is also monitoring for the presence of Japanese Beetle using traps located on a grid through Vancouver area. 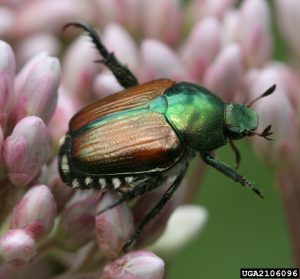 Government, industry and non-governmental stakeholders are working together to respond to this detection, including:

Learn more about the impact of invasive pests

To receive the most current technical information about eradication efforts  Click here  By signing on to this service, you will be advised of issues and actions regarding Japanese Beetle that may affect your business, including details about green waste, transfer stations, movement restrictions, and more.

For more information, visit the Japanese Beetle Information for the Landscape Industry page.

Learn more about the Japanese Beetle and the program in place to eradicate the pest by visiting one of these websites:

The Invasive Species Council of BC

The BC Ministry of Agriculture

The City of Vancouver

The City of Burnaby 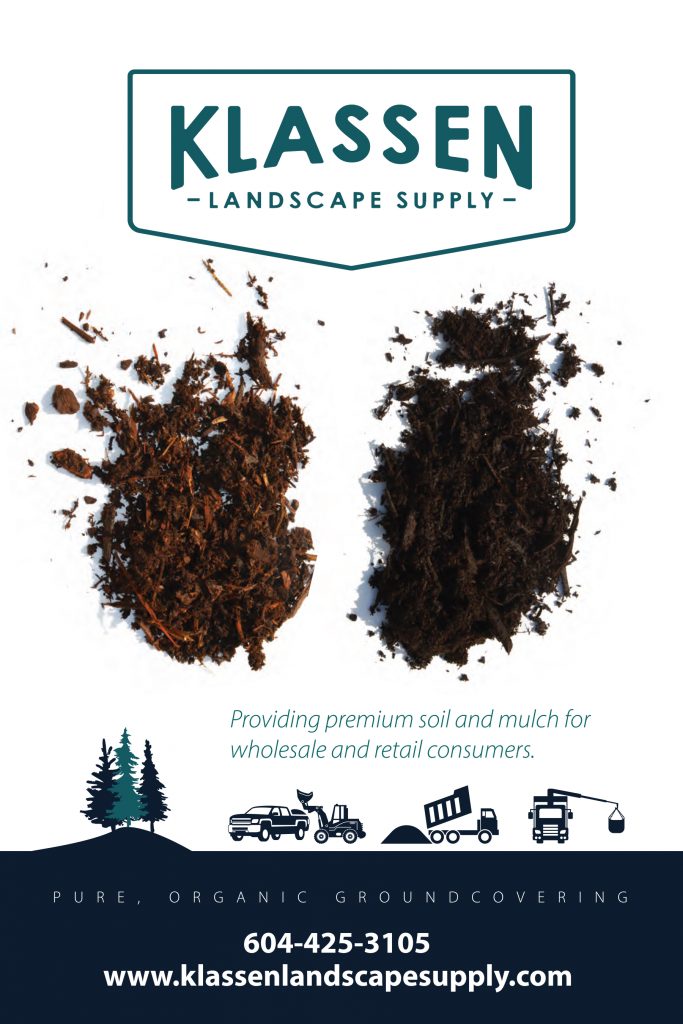 Klassen Landscape Supply & Nursery has been serving the lower mainland and fraser valley for many years with quality bulk landscape and garden centre.

One of the largest selections in Canada with 5000+ different perennials, shrubs, trees, vines, succulents, edibles, bulbs & more each year.