For background on the Japanese beetle eradication program visit  Japanese Beetle Information for the Landscape Industry.

Not sure if you are located in a regulated area? Use the Interactive Map to find your location.

New Guidelines for Retailers in the Japanese Beetle Regulated Areas

Japanese beetle (Popillia japonica) is a federally regulated plant pest that was first detected in the False Creek area of Vancouver in 2017. Japanese beetle can cause significant damage to the horticultural, environmental and agricultural landscape of BC.  CFIA has been collaborating with multi-levels of government, industry, and the general public to eradicate this pest from British Columbia.

The Canadian Food Inspection Agency (CFIA) has been engaging retailers situated within a Japanese beetle regulated area to prevent the spread of this damaging insect and raise awareness about how you can help protect your industry.

Under the new guidelines, retailers within a regulated area who wish to sell potted plants (with soil or growing media) to customers who may be taking the plants outside of a regulated area, must operate under one of the following four options listed to reduce the risk of spreading Japanese beetle.

Option 1:
If retail plants are kept exclusively in a closed indoor area during the Japanese beetle flight period (June 15 – October 15), then those plants can move outside of a regulated area (RA) and no movement
certificate is required.

Option 2:
If retail plants have undergone a regulatory treatment, as per Section 5.3 of D-96-15, and a movement
certificate has been obtained by the retailer, then those plants can move outside of a regulated area.

Option 3:
If retail plants were produced in compliance with the Japanese beetle Pest-free Greenhouse / Screenhouse
Program, as per Annex 1 of D-96-15, and a movement certificate has been obtained by the retailer, then
those plants can move outside of a regulated area.

Option 4:
If a retail plant entered the regulated area after October 16th of the previous year, and it is not a grass
(family Poacaea)*, then the plant can be sold and moved by a customer outside of a regulated area under
the following conditions:

*Note: Grass (family Poaceae) poses a significant risk as a potential host plant for Japanese beetle. Whenever possible, retailers should encourage their customers not to purchase and remove members of the Poaceae family from a regulated area. Retailers should work with customers to educate them on the risk and find alternatives if moving outside of the regulated area.

Retailers are responsible for selecting an option and will be assessed by the CFIA on a case-by-case basis. The CFIA is not responsible for any additional costs incurred as a result of Japanese beetle regulatory compliance actions. Please contact the CFIA as soon as possible to determine which option will work best for your facility. 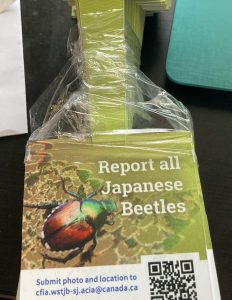 CFIA is asking all retailers who sell Japanese beetle traps, specifically in and around the regulated areas , to place shelf signs (see photo) by all traps sold in-store as part of our effort to educate the general public about the need to report all Japanese beetles captured. We need your customers who are purchasing these Japanese beetle traps to report the presence of any beetles they find in order to assist us with identifying the locations of beetle populations.

Please let CFIA know who they can contact at your local Burnaby and/or Vancouver stores, in and around the regulated area (see enclosed map), so we can make arrangements for ambassadors with the Invasive Species Council of British Columbia (ISCBC) to deliver the shelf signs

Fore more information on how garden centres can assist with the eradication effort, contact the CFIA: 604-292-5742 or email [email protected] 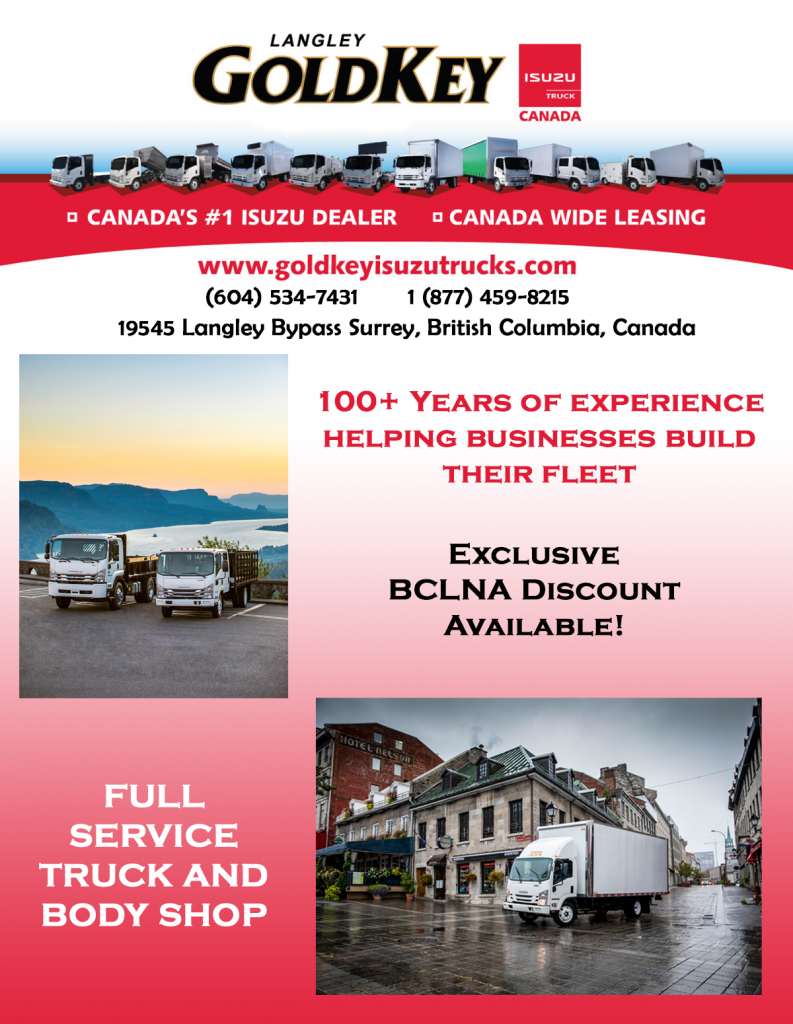 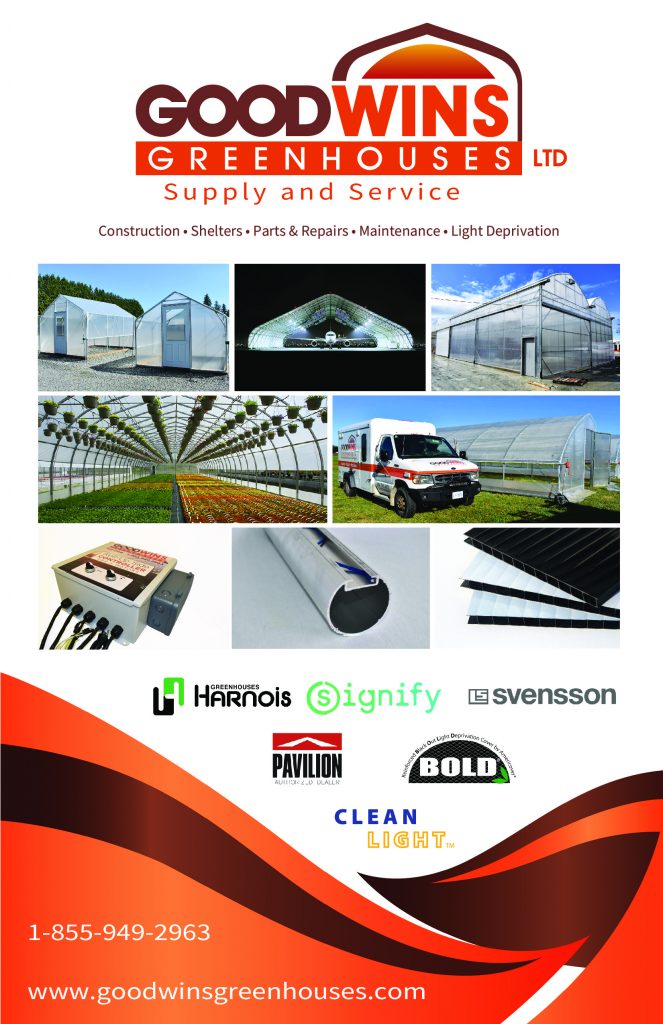